The articles and e-books from the HCC Library databases will require a sign in.  Once you've filled in the sign in fields, if you select the "keep me signed in" option, you will never have to sign in again (assuming you're using your own computer).

PIN/Password = the last four of that number

Call your HCC librarian if you need sign in assistance. 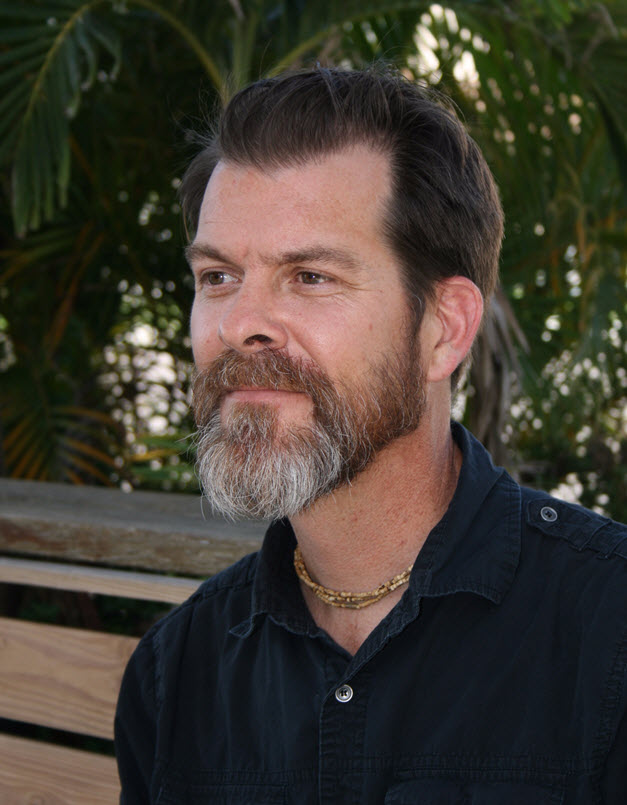